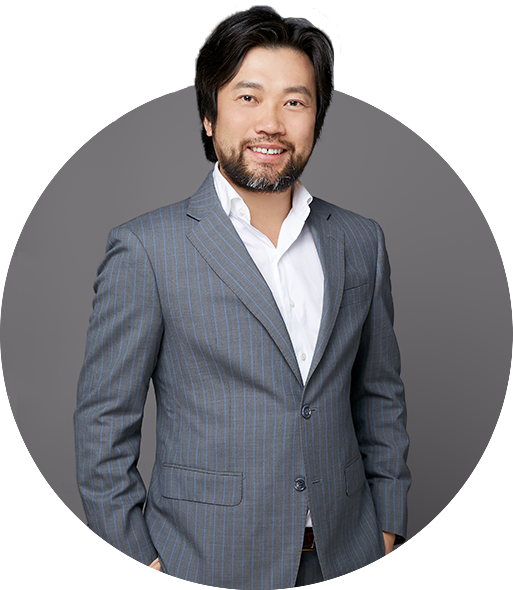 As a venture capitalist, my responsibility is to find entrepreneurs who have ideals and can use new elements to meet the needs of human society, until I try my best. 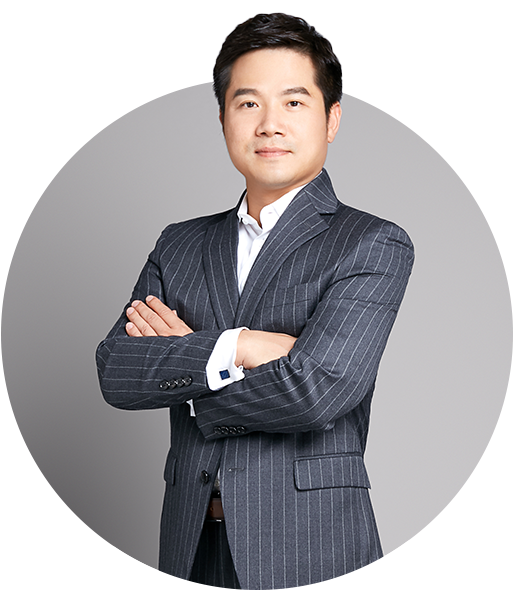 Look for outstanding entrepreneurs with passion, dream and execution, and be their trustworthy partners on the way to start a business. Help them not to cause any disturbance, and jointly promote the progress of science and technology, so as to make the s 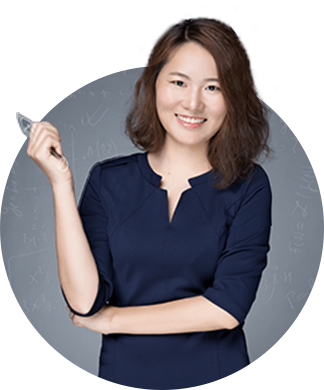 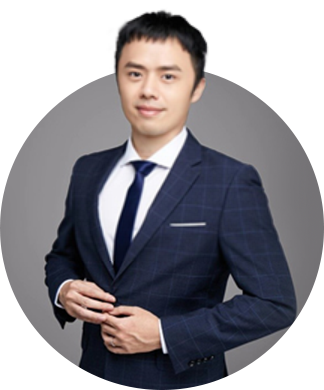 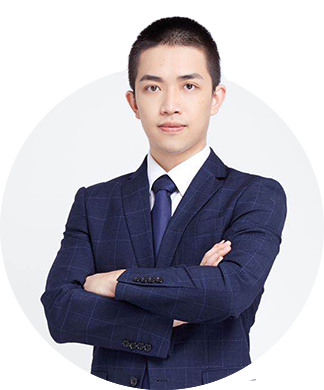 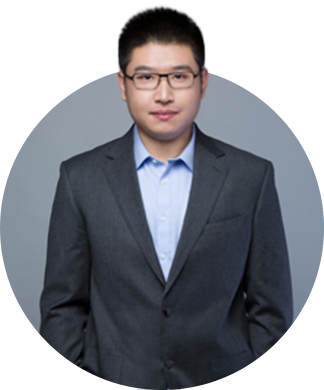 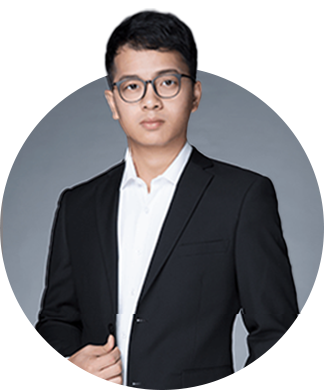 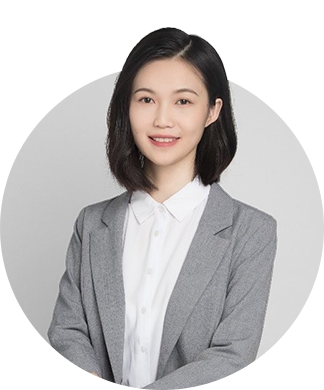 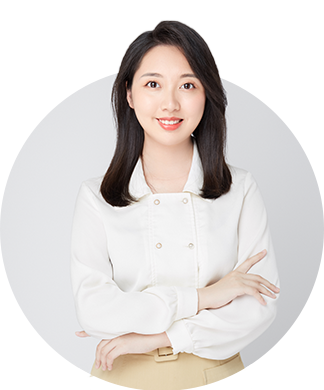 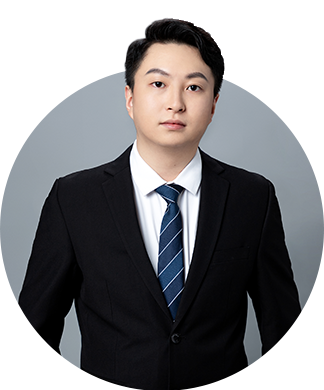